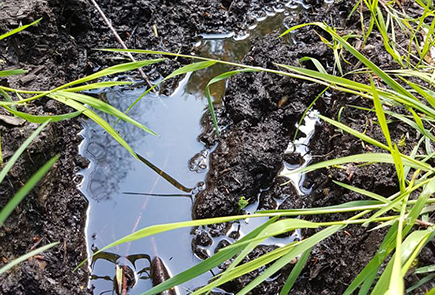 We have sent an open letter to David Thomas, chief executive of Barratt Developments plc.

This development company own 45% of the proposed development site on Danes Moss (Cheshire East Council own the rest).

Interestingly, Barratt Developments have won awards for their partnership with the RSPB. Surely, such a company would not commit to a development that will destroy habitat of the Willow Tit – Britain’s fastest declining bird? We are keen to read his reply.

This is an open letter sent by the Save Danes Moss campaign.
We act to defend Danes Moss near Macclesfield from urban development. This land is otherwise known as the South Macclesfield Development Area and is covered by outline planning permission 17/1874M. We understand that Barratt have bought about 45% of this 55-hectare site and that you are in collaboration with Cheshire East Council’s plan to build 950 homes on Danes Moss.

This place is one of the most important natural sites in the region. It is one of the biggest areas of stored carbon in Cheshire. The Cheshire Wildlife Trust have described this development project as ‘One of the most environmentally damaging schemes ever proposed in Cheshire East and the likely destruction of natural capital (biodiversity and stored carbon) at this scale is unprecedented in recent decades within the Cheshire region.’

The Carbon Status Report (2021) for the SMDA states that there is potential for release of up to 220,000 tonnes of greenhouse gas emissions if the peat on site is disturbed.

Your ‘Environmental Policy Statement’ states that you aim to ‘Identify and minimise the risks to the environment from the Group’s activities.’

Your ‘Ecology and Biodiversity Policy’ commits you to ‘Avoid and minimise any negative environmental impacts of our operations and seek to implement this through our supply chain.’

Your ‘Climate Change Policy’ further states that you are ‘committed to:
Mitigating climate change through minimising our operational impact’

We believe that your involvement in any development on Danes Moss would be in clear contravention of these corporate policies.

In 2021 you won ‘Best Housing Partnership’ at the 2021 British Homes Awards for your partnership with the RSPB. Consider that the development at Danes Moss will contribute to the extinction of Britain’s most endangered bird – the Willow Tit.

We believe that the proposed development site on Danes Moss can have a magnificent future as a nature reserve that protects biodiversity and helps to offset carbon emissions.
We urge you to reconsider the development of this site. I would like to propose a meeting between one of your company’s representatives and our campaign to discuss this matter further.

I attach an information pack that gives more details of the unique importance of this site. 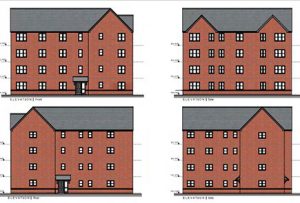 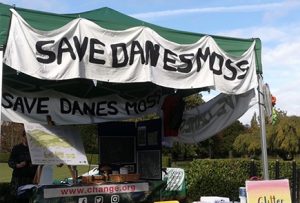 Save Danes Moss at the Pearls of Cheshire Market

On Saturday 22nd of October the SAVE DANES MOSS campaign was again delighted to be given a space at the Pearls of Cheshire market in Victoria Park, Macclesfield 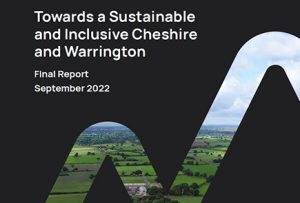 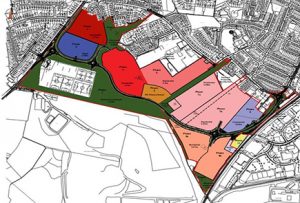